Idrica, which is involved in managing operations at Aguas del Sur del Atlántico, has achieved a 264% increase in the number of users in Campo de la Cruz, Candelaria, Manatí, Repelón, Santa Lucía and Luruaco. Access to mains water has increased from 69% in 2018 to 99% today and from six hours of supply to a continuous 24-hour service in Campo de la Cruz, Santa Lucia and Luruaco.

In 2018, at the start of the contract, access to running water and basic sanitation in these municipalities was 69% for mains water and 19% for the sewer system. Currently, these indicators stand at 99% and 47%, respectively, representing a 30% improvement in access to drinking water and a 29% rise in sewer connections.

In the years prior to 2018, operations in these municipalities were directly run by the local authorities and there were serious problems over the provision of water and sewerage services, which led to poor water supply, substandard water quality and a limited sanitation system.

The purpose of the contract with Idrica, the Spanish multinational specializing in water technologies, was to overhaul, design, replace and maintain the public water and sanitation infrastructure in this part of Colombia.

The main strategies proposed by Idrica’s technical team included the creation of network databases, the optimization of systems (such as water treatment, networks, supply, and billing management) and the deployment of infrastructure projects, which have brought significant improvements in service performance and, therefore, in the inhabitants’ quality of life in the south of the Atlántico Department.

Thanks to Idrica’s operational guidance and management, these six Colombian municipalities have been able to improve their services over the past four years, while consolidating Idrica’s leadership as a company with the knowledge and ability to efficiently handle all the elements involved in water and sanitation management. 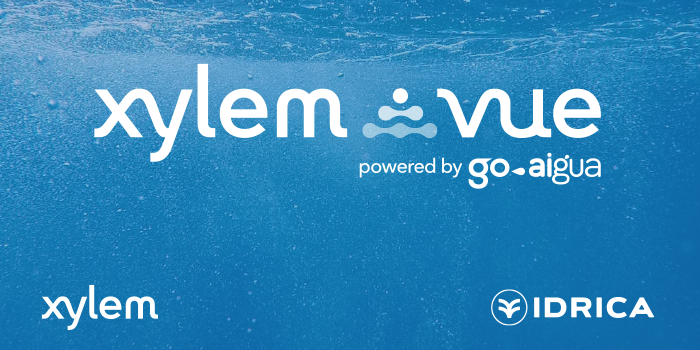 As part of the partnership, the companies will offer an integrated software and analytics platform – Xylem Vue powered by GoAigua 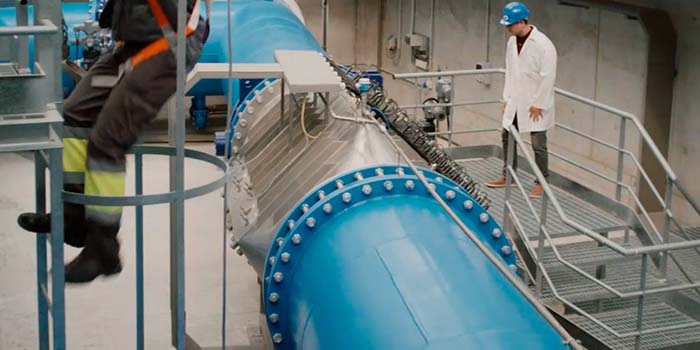 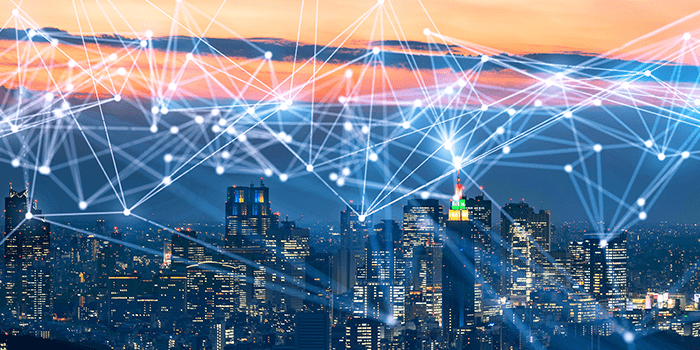 What are LoRaWAN networks and how are they useful in the water cycle?

LoRaWAN networks are becoming a viable alternative thanks to their efficient, low-cost connections and their versatility. 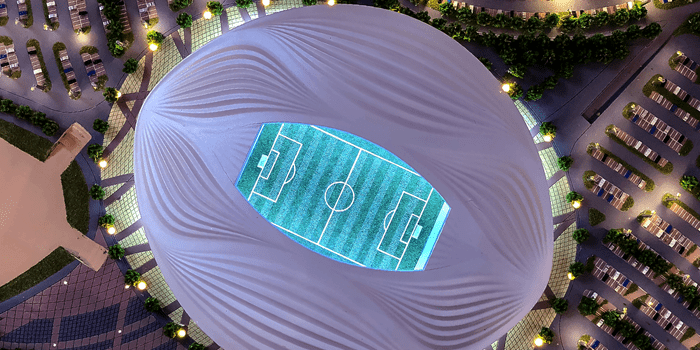