Héctor Donat, CEO of Fivecomm: “None of the previous technologies delivers the advantages of 5G”

5G technology is opening up new business opportunities globally thanks to its low latency and its ability to connect millions of devices in a small area. This technology enables companies to make data-driven decisions in real time, and to build use cases with highly diverse requirements.

Héctor J. Donat, an expert in 5G and CEO of Fivecomm, shares his vision of the present and future of this technology, together with its potential for disruption in the water industry. The Spanish startup, specializing in 5G communication technologies, is part of the innovative ecosystem of GoHub. This open innovation hub works closely with Idrica to break down traditional water industry barriers.

1- Why is 5G set to revolutionize the world?

The aim of previous mobile communications technologies was to provide global coverage for voice and mobile broadband communication services, mostly targeted to individuals.

5G technology goes one step further. Besides providing higher transmission speeds, it is also designed to efficiently and effectively support machine-to-machine communication. As such, its technological innovations focus on reducing communication latency (providing real-time responses), connecting a greater number of devices in the same area, increasing the reliability and security of communications, and reducing energy consumption.

5G is ideal for industrial environments because it will be able to cater for the communication requirements of a large number of verticals, enhancing their current applications and providing new ones.

In addition, it brings native network slicing technology. This enables multiple, virtually independent logical networks to be defined end-to-end, guaranteeing service quality. It does so on the same common physical infrastructure efficiently and cost-effectively. This means that the network adapts to your customers’ needs and not the other way around.

2- Where is 5G at on the international stage right now?

The first 5G deployments took place in early 2019 in the USA, and centered on the use of high frequency bands, and on providing broadband services to fixed locations in suburban and rural environments. For example, use cases were developed using Fixed Wireless Access (FWA), with 5G replacing costly fiber optic rollouts.

In early 2020, mid-band 5G technology began to be deployed in Europe, mainly intended to support broadband services in large cities. The first commercial deployments were based on the Non-Standalone version, which requires 4G coverage and does not offer all the advantages of 5G. However, 5G Standalone technology is already available on the market, and we are likely to start seeing early commercial rollouts towards the end of 2021. 5G coverage is expected to reach market penetration on a par with that of current 4G networks within two to three years.

Alongside broadband deployment, the emergence of private networks is gaining ground, especially for use in industrial environments. In fact, the USA has implemented a mid-band spectrum-sharing mechanism, known as Citizens Broadband Radio Service (CBRS), to make licensed use compatible with unlicensed use.

Meanwhile, Germany and the United Kingdom have reserved part of the mid-band spectrum for direct use by their companies. Other countries, such as Sweden, the Czech Republic, the Netherlands, Japan, Brazil and Chile, are planning to move in the same direction.

The usage of a low-frequency band is currently being regulated in order to create extensive 5G coverage in rural locations, and thus be able to offer IoT (Internet of Things)-based services in much larger areas.

3 – What are the most interesting 5G use cases for the water industry?

At Fivecomm we believe that a key use case is mass deployment of sensors. In other words, the use of large numbers of sensors in the same geographical area. In this scenario, 5G has obvious advantages over other mobile communications standards such as 4G and, above all, over IoT standards such as Sigfox and LoRa, because it enables millions of devices to be connected per square kilometer.

This would increase the surveillance capacity of all the stakeholders in the water industry. Moreover, the monitoring devices can coexist in the same geographical area with devices used in other industries, using the same operator’s network and facilitating their deployment.

Another significant use case is real-time control. The ultra-low latency of 5G technology provides remote control and operation of a whole range of elements such as motors, actuators and sensors with no discernible delay.

We are currently developing connected mobile robotics for remote inspection of critical infrastructures. Again, ultra-low latency supports remote driving of mobile robots, something which is not feasible with other technologies. These robots can send high-quality video to a remote location to facilitate both driving and infrastructure inspections. The use of 5G-connected robots is highly beneficial when inspecting areas that are dangerous or difficult for people to access because they are too small.

4 – What are the advantages of 5G technology for water management?

In a world where IoT and Big Data are becoming increasingly important, the major advantages of 5G for the water industry lie in its ability to connect large numbers of devices, control them in real time (thanks to 5G’s ultra-low latency), and reduce energy consumption to ultra-low levels.

In addition, its high transmission speed and network slicing will certainly open up a variety of new use cases in the future. None of the existing technologies on the market (2G/3G/4G, LoRa, Sigfox, Wi-Fi/Wi-Fi 6) offer the advantages of 5G. This is why it is so revolutionary.

Industry needs to have global coverage if it is going to go for this technology. The advantage is that governments and operators globally are strongly committed to the deployment of 5G, so we do not see this as being an issue in the medium term.

Another hurdle to get over is the cost of the devices, which is common in the early stages of any deployment. Today, the cost of 5G access is potentially high for IoT applications. However, this will gradually come down as the volume of devices grows over the next few years, and as 5G IoT devices appear on the market.

Industry access to a 5G radio spectrum will be essential to accelerate its implementation. Right now, this is only an option in a few countries such as the USA, the UK and Germany, whose governments have found a viable model. Likewise, the IoT ecosystem would benefit from having a low-frequency band spectrum to maximize and accelerate the availability of 5G coverage. Spain, for example, has plans to free up spectrum in the 700 MHz band.

Want to learn more about 5G technology and its impact on water management? Continue reading in Idrica’s whitepaper “5G: a game changer for the water industry”, which outlines how the latest technological revolution will build smarter businesses. 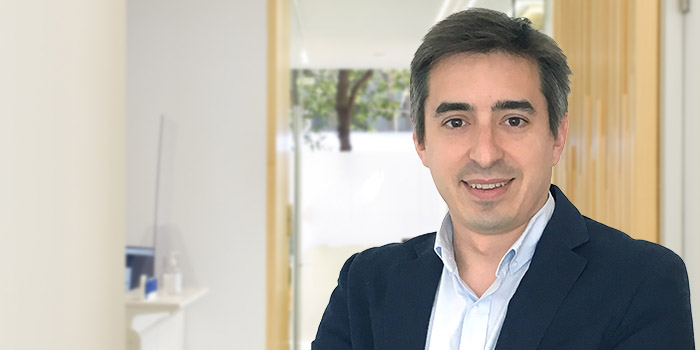 How does digital transformation reduce costs in the water industry? 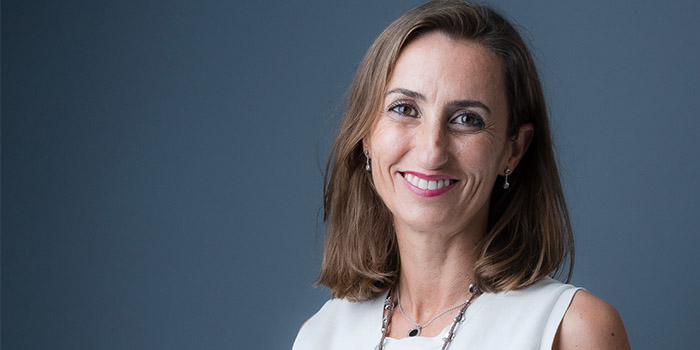 Begoña Tarrazona, Irrigation Specialist at Idrica: “sustainable agriculture must be fostered through technology, research and development”

In this interview with Begoña Tarrazona, Idrica’s Irrigation Specialist, we analyze the status quo of irrigation and assess how we can use technology to move towards sustainable development. 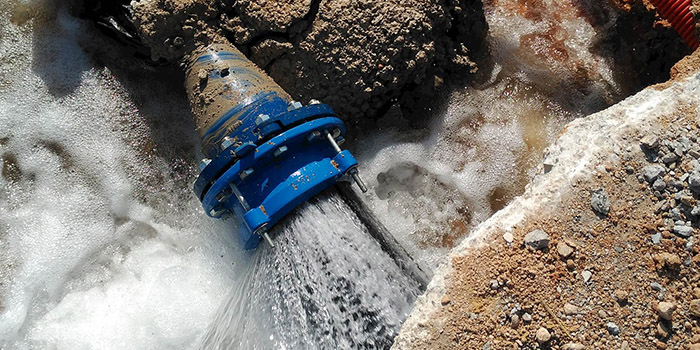 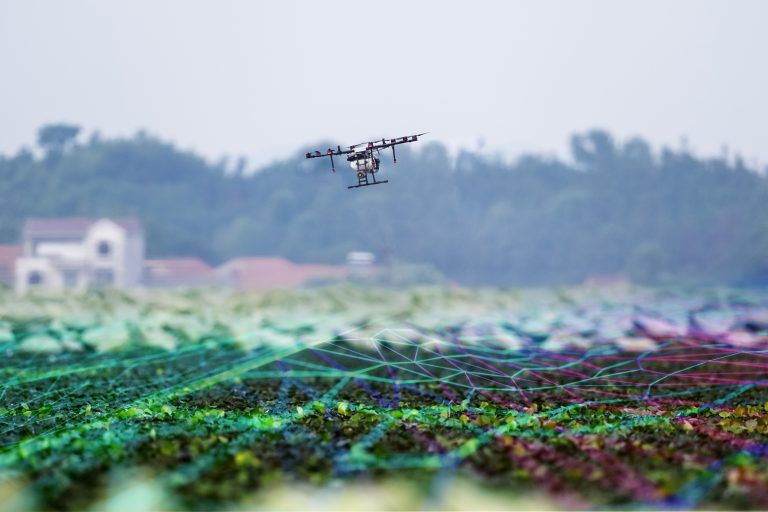 Monitoring infrastructure and irrigation water consumption in agriculture will become commonplace in the coming years. Remote metering and smart irrigation will be two of the key elements in irrigation associations to help them achieve efficient water resource management.