Spanish water technology company Idrica will support the contract that its sister-company, Global Omnium has won to operate and maintain a third of Qatar’s sewerage network, as well as pumping, treatment plants, TSE network, and surface water.

The contract has been signed for a period of five years, and renewable for another five. By using Idrica’s water-cycle management software, called GoAigua, it will operate a large part of the entire sanitation infrastructure in Qatar, next to its partner, Doha-based MACE Engineering.

This is the largest water management contract ever awarded to a foreign country. The contract has a valuation of 50 million, and it guarantees the joint-venture an overall revenue of over of 250 million during the period. The infrastructure to be managed includes three wastewater treatment plants, with a capacity of up to 200,000 cubic meters.

For several years now, Qatar has promoted a strategy of efficiency in water sanitation to balance water deficits. The Qatar government has valued the technology provided by Idrica and Global Omnium in its commitment to reaching new levels of digitalization and control of water infrastructures.

Headquartered in Valencia – and with operations in Europe, the United States, the Middle East, Africa and Latin America – Idrica aims to become a leading company in the digital transformation for the water sector, providing services and technological solutions for managing the entire water cycle. The company was born this year with a founding team of 180 experts around the GoAigua technology, implemented a decade ago in the centennial Spanish water utility Global Omnium, a family-owned major European utility operator, with about 300 municipalities under management and 130 years of experience in water.

After completing their successful digital transformation process Idrica launches GoAigua, a revolutionary smart water platform, in an ambitious effort to catalyze the adoption of modern and cutting-edge digital technologies at water utilities around the world.

Amid the COVID-19 pandemic, Idrica further accelerated their research efforts to integrate their smart water capabilities with massive sewer testing, thereby helping local communities better track and stop the spread of the virus in real-time. 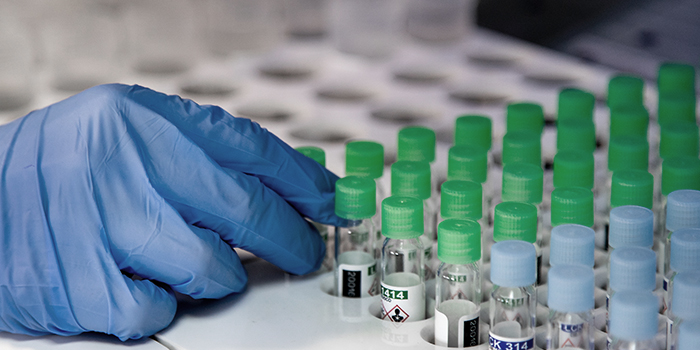 New collaboration between MIT and GoAigua unites MIT’s strengths in AI, data analytics, and sensing with novel water industry efforts that use wastewater testing as a pandemic response tool. 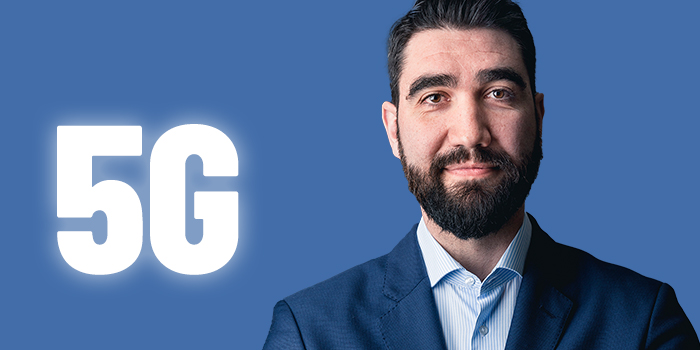 How 5G will improve water management

A smart adaptation of 5G to strengthen water infrastructures and guarantee safe access to drinking water will change our lives in the short term. Article by Chema Nebot, Head of Business Development at Idrica. 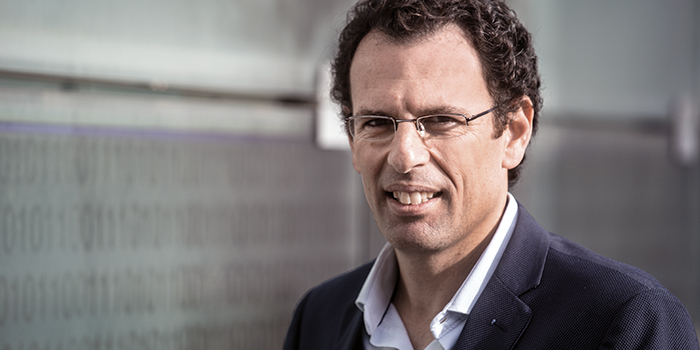 Looking to the future

In this unprecedented year, utilities have decided to take the digitizing agenda seriously. Our commitment to 2021 is that they are better prepared, and that citizens have improved access to water. A message from Jaime Barba, CEO Idrica. 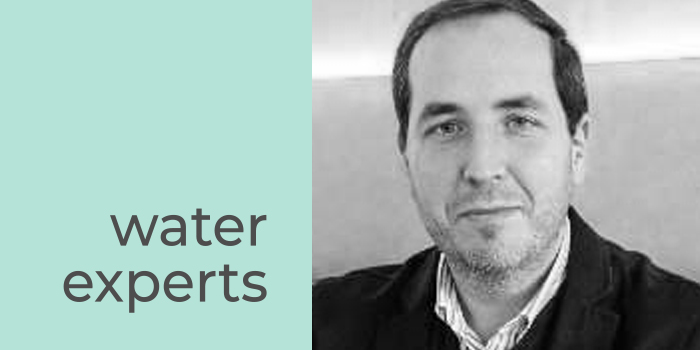 Smart water cities: water management in the cities of the future

Smart water cities are the best alternative to last century technologies. Salvador Herrando, Smart City Services Manager at Idrica and CBOO at Nexus Integra, shares his view on resource management in the cities of the future.